Shown as a high-performance mid-size electric sedan, the concept features a curved front end with slender headlights. Further down we can see a lower ‘frowning’ accent and what appear to be angular air curtains.

Moving backwards, the concept features futuristic wheels and a dynamic bodywork with a recessed accent. The model also has a sporty greenhouse and a low drag coefficient of 0.21.

BYD was shy about details, but noted that the concept rolls on the new 3.0 electronics platform, which will eventually underpin an assortment of vehicles as well as “facilitate the development of intelligent electric vehicles around the world.” The architecture features increased rigidity, â€œultra-secure blade batteriesâ€ and the â€œworld’s first 8-in-1 electric powertrainâ€.

It’s not much, but the company said the platform would allow ranges of over 620 miles (1,000 km). It also has an ultra-fast 800 V charging capability, which delivers up to 150 km of range in less than five minutes.

More interestingly, the concept hints at a high-performance all-wheel-drive powertrain. Details are virtually non-existent, but the company said the system would allow 0-62 mph (0-100 km / h) times of 2.9 seconds while still having similar power consumption to two-wheel-drive models. . If that comes to pass, that would be an impressive achievement, as many high-performance electric vehicles have shorter ranges than their more common variants. 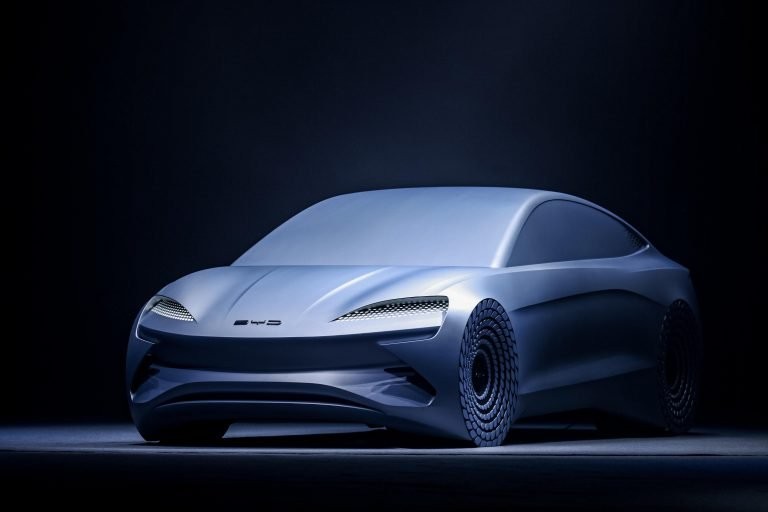