Beauty can come in unexpected ways and photographer Alex Attard is keen to capture it in any form.

â€œA constant in my work is the value of beauty unveiled in the unexpected. I believe that beauty has the power to greatly influence, if not change, our world. It attracts us, it stimulates our senses and we can’t get enough of it, â€he says.

Attard has been passionate about the medium since he was 20 but didn’t practice much until about 15 years ago, when he decided to take it more seriously.

Since then, he has done a lot of exhibitions. These included The neglected performance in 2015 – his first major exhibition – which dealt with ephemeral art in the face of Renzo Piano’s parliament in Valletta.

Later the same year, he participated in the Mdina Biennale with The beauty of the given moment, a glitch photography experience on Italian maestro Claudio Abbato, who had just passed away.

In 2017, he presented A wandering eye, a series photographed in motion during a trip to China as a guest of the China Cultural Center with four other artists. And a year later, he collaborated with the Valletta Notarial Archives Foundation for a Valletta European Capital of Culture project called Parallel Existences. 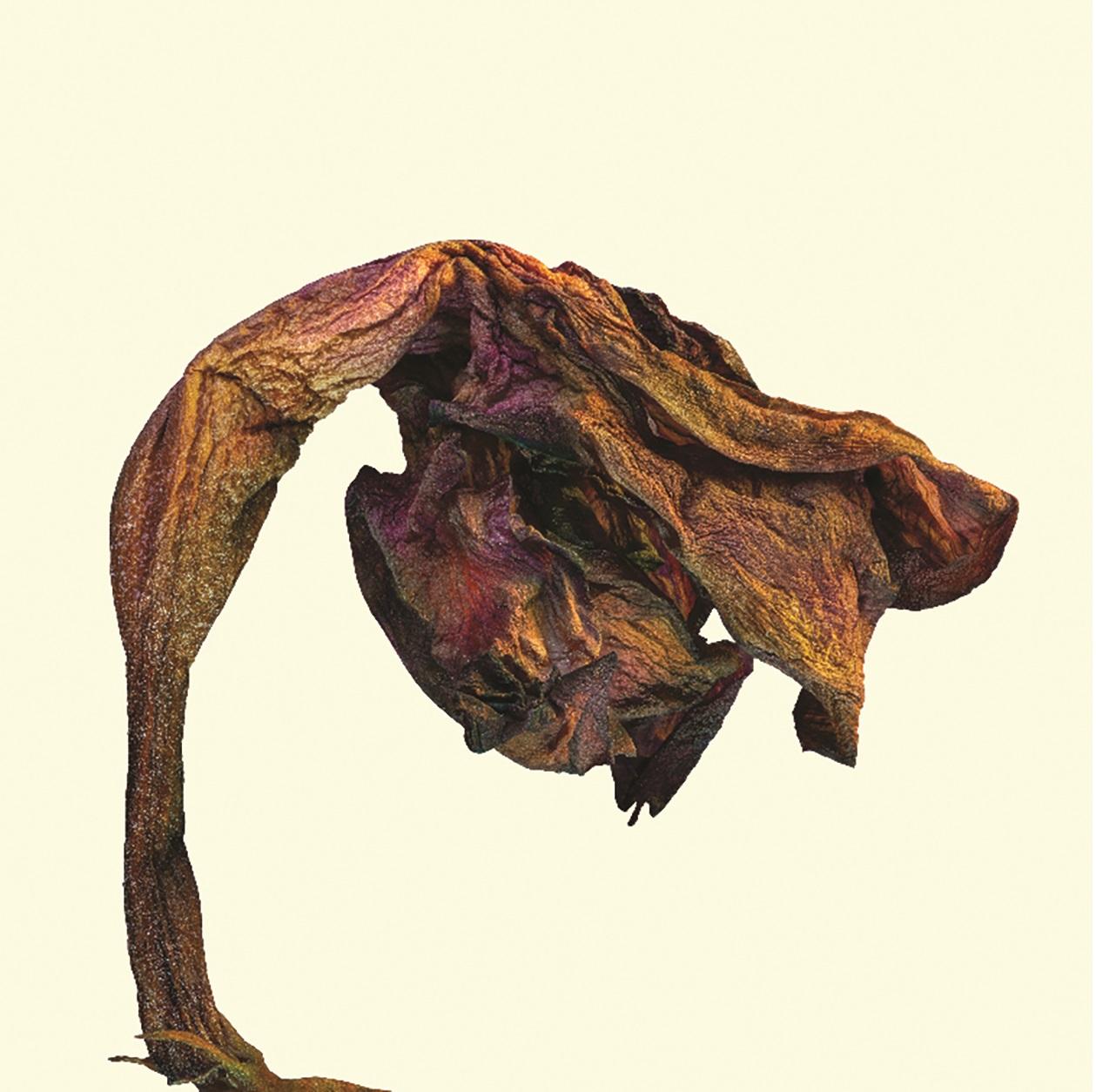 This featured unpublished manuscripts found in their so-called “room of tears” – a room dedicated to documents that were severely damaged during the war and the passage of time.

His seventh personal exhibition, Out of Now – Beauty rethought, currently at Il-Kamra ta ‘Fuq in Mqabba, presents a completely different series that focuses on and exhibits the ethereal beauty of withered flowers. 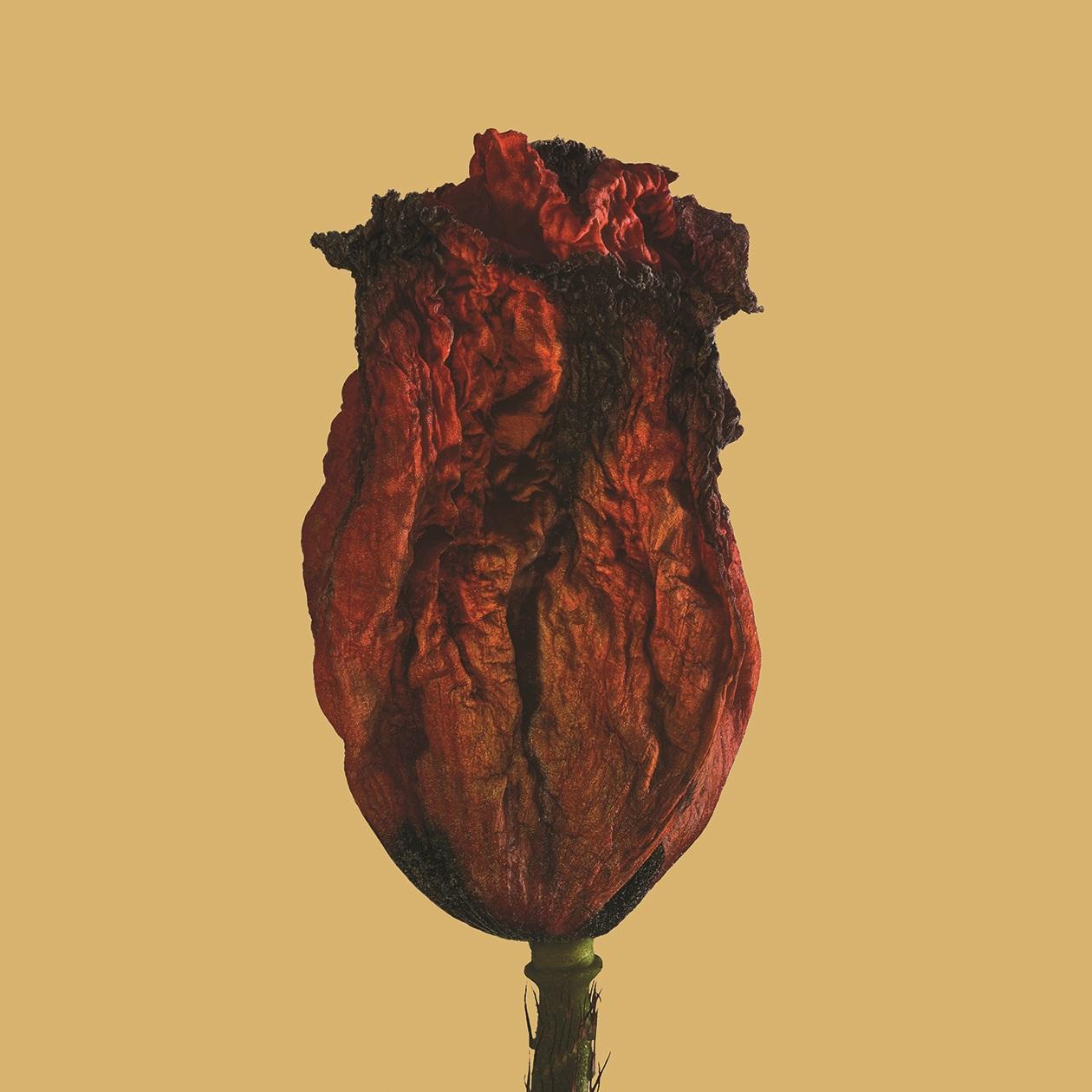 Attard does not reject their influence, especially that of Penn.

â€œA lot of photographers have had an obsession or flirtation with flowers in the past,â€ he says.

“Attard has been passionate about the medium since he was 20 but didn’t practice much until about 15 years ago, when he decided to take it more seriously.”

â€œThe detail of Bossfeldt’s works is astonishing, very architectural and clinical in his approach. Mapplethorpe flowers, on the other hand, are sultry and alluring in their composition. Irving Penn’s flower portraits capture their beauty from bud to rot. I know all of these photographers and subconsciously they all weigh on my collective creativity, Penn in particular.

The artist also reveals that this latest series got off to a rather unexpected start, and that her two US-living granddaughters â€’Lily and Ivy Roseâ€’ were instrumental in its creation. 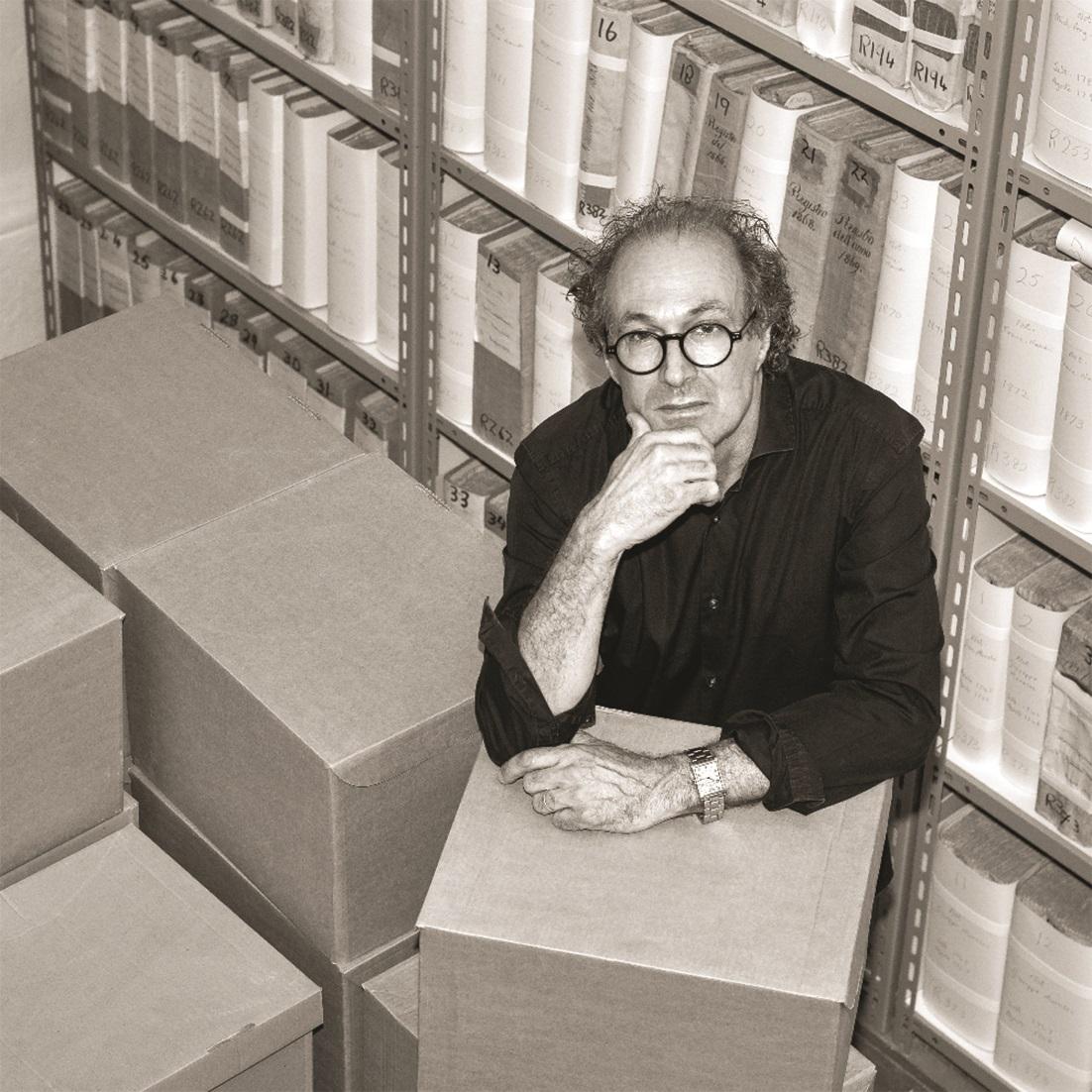 â€œI had photographed a lily in black and white, inspired by an image by Robert Mapplethorpe that I had given to Lily and I wanted to do the same for Ivy Rose. I was at this point when I was approached by MÃ©lanie Erixon and Antoine Farrugia if I was interested in an exhibition in their gallery.

â€œFinding myself in nature and a new project to focus on brought me into deeper contact with my surroundings and a concept began to formulate. “

Attard says he prefers to come up with a concept through a subject, which is developed to an almost abstract point, so that it can be seen and interpreted from multiple perspectives and thus stimulate the imagination of viewers.

He further explains that the title of the exhibition, Out of now, is a metaphor on permanence and impermanence.

“After having dazzled by their beauty at their peak, Out of now can be seen as a reversal of the flower’s role in which the flower becomes the pollinator instead of the pollinated one, imbuing the photographer’s psyche with its current aesthetic.

“Therefore, these expiring blooms at the edge of uncertainty are rethought and projected into another dimension for future retrospection,” Attard said.

Another aspect of the exhibit is that its concept and works were also born during the COVID-19 lockdown.

“You can feel an analogy between times of uncertainty and the ‘end’ of our social lives with the death of these flowers, where we were all forced to live in a moment ‘out of now’,” he says.

Through the injection of bright colors, the artist envisions a â€œnew normal futureâ€, symbolizing an emerging spirit of hope, renewal and new beginnings.

Out of Now – Beauty rethought is open at Il-Kamra ta ‘Fuq in Mqabba until November 14. The opening hours are Monday to Saturday from 6 a.m. to noon and Sunday from 7 a.m. to noon. For updates, visit the gallery’s Facebook page. 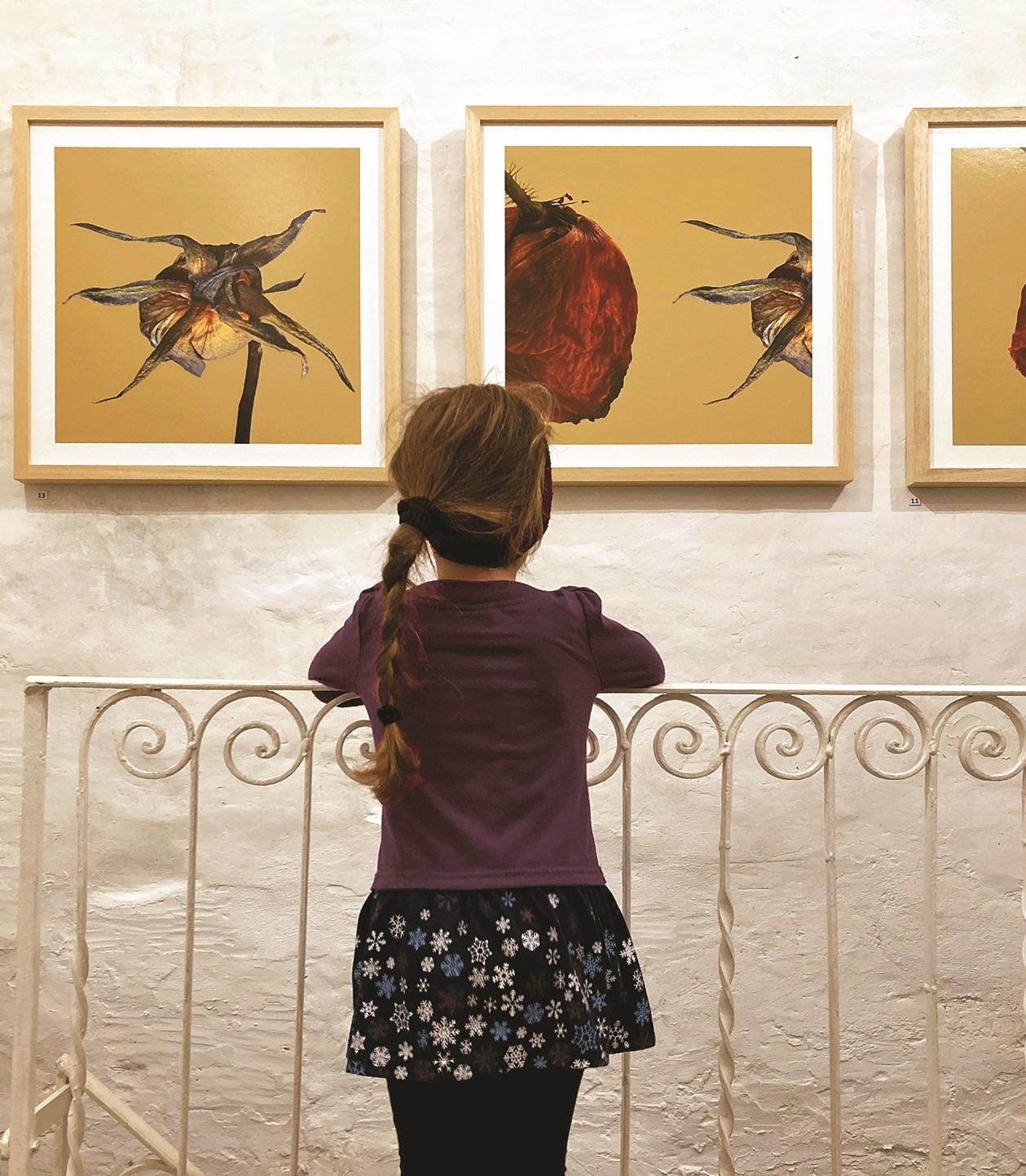 A girl admiring the works of Attard at Il-Kamra ta ‘Fuq in Mqabba.

Independent journalism costs money. Support Times of Malta for the price of a coffee.